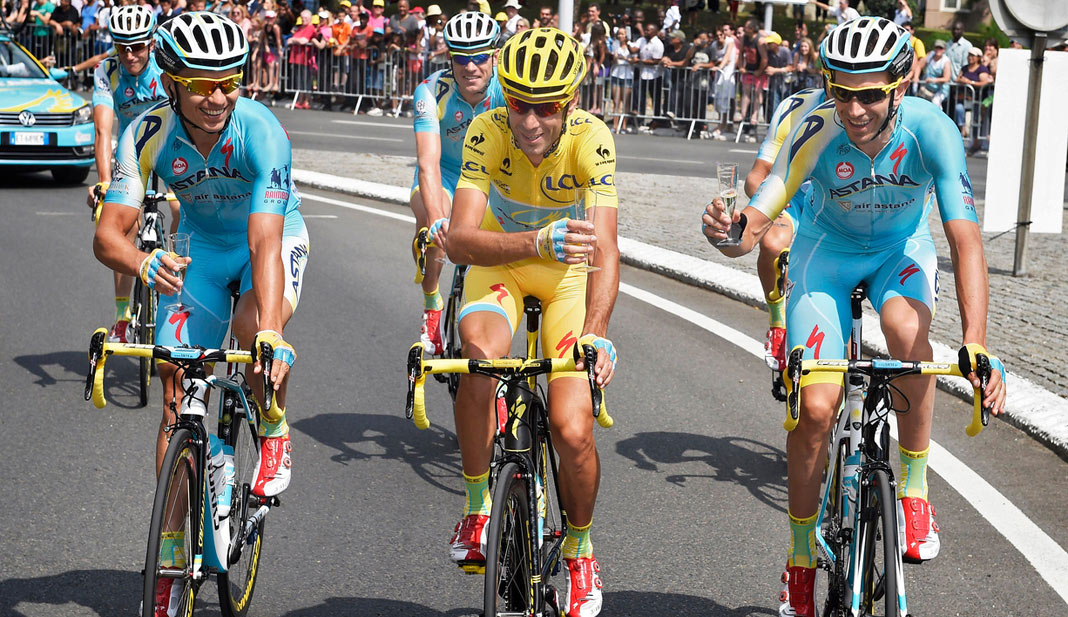 Endurance athletes are advised to minimize consumption of alcohol.

I have been hearing a lot more about low-carb-high-fat (LCHF) diet regimes, so decided to find out more.

It appears that the standard advice on diet that we have been receiving over the last 30 years may be wrong.


Background to current dietary advice
Since the 70s, diet advice for health has been to eat whole grains and starchy foods, to avoid fat and particularly saturated animal fat, eat a lot of fruit (such as five portions per day). The model is represented as a food pyramid, with bread and pasta at the bottom, vegetables and fruits in the middle and meat and dairy at the top. 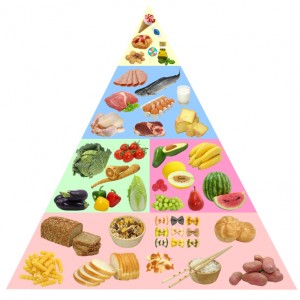 The traditional model for healthy eating has coincided with a great increase in metabolic disease. Advocates of the low carb diet regime say that this model of nutrition is wrong.

For weight loss the traditional advice is to expend more energy than you consume. 'A calorie is a calorie', no matter if it is from sugar or beef. In 2014 this is the advice you would be given by most doctors and nutritionists. There is some very credible research that shows that this is wrong.

Latest thoughts on diet
The latest research indicates that: